5 Ways to Put Out a Grease Fire 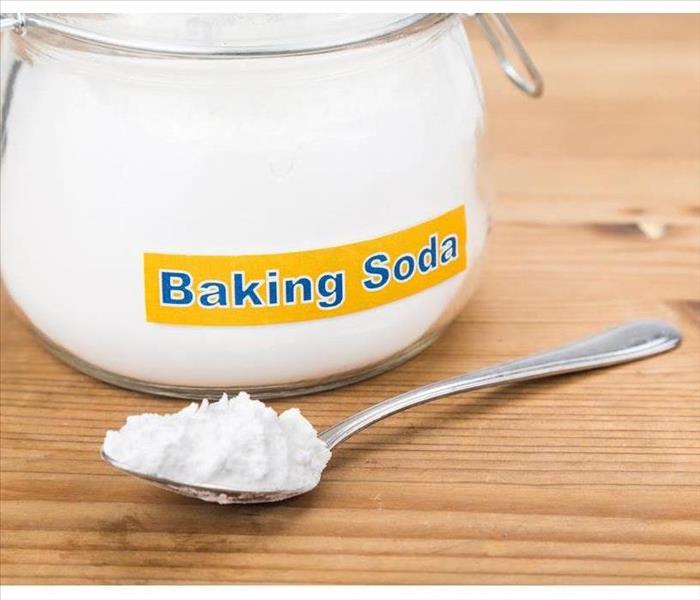 If you have a large supply of baking soda on hand, dump as much as you can on the grease fire

Oil can catch fire when cooking if frying food is left unattended, allowed to splatter, or heated to too high of a temperature. One of the most disastrous mistakes you can make when dealing with a grease fire in Unity Village, MO, is to try and use water to put out the flames as this will only make the fire spread. Instead, try any of the following five methods to quickly extinguish the fire before needing to call in the aid of the fire department and a fire cleanup company.


The first thing you should always do if grease catches fire while you are cooking is to turn off the heat. While you might be tempted to move the pot, leave it where it is.


If the fire is confined to a single pot or is only in a small area, covering it with an inflammable object like a metal lid can help put out the flames. Make sure not to use a glass lid that can shatter.

If you have a large supply of baking soda on hand, dump as much as you can on the grease fire. The carbon dioxide released by baking soda helps to smother the fire.


Another effective way to put out a kitchen fire is to reach for the salt since it helps prevent the flames from accessing more oxygen. Typically, you require less salt to put out the fire than you need if using baking soda.


A fire extinguisher can be used as a last resort if you have one located nearby in your kitchen. Make sure to only use a Class B or K extinguisher to put out a fire caused by grease.
Experiencing a grease fire can be extremely frightening as the flames often spread quickly. Remember to put down the bucket of water and instead try one of these methods to safely extinguish the fire.