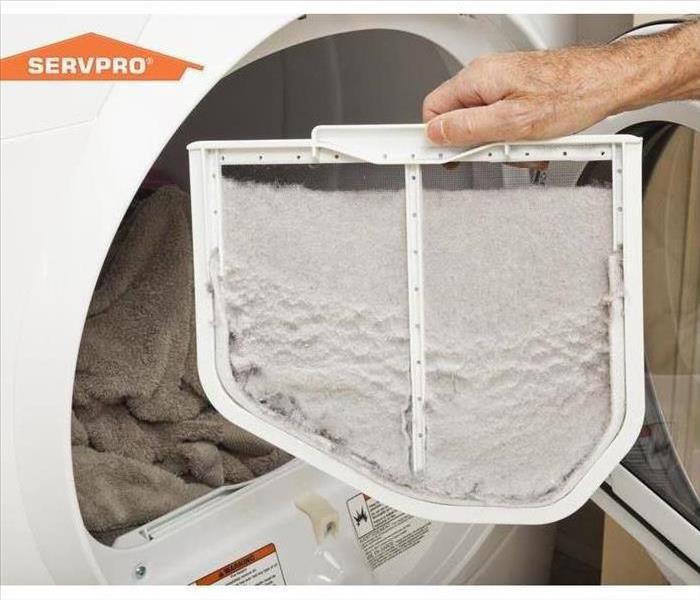 If you experience a fire in your home, don't hesitate to call SERVPRO of Raytown/East Kansas City at 816-737-8776

Here are top 5 most common causes of house fires as identified by the National Fire Protection Association.

While the number of fires caused by smoking is trending downward, the NFPA found that there were still an average of 17,600 related fires per year resulting in 490 deaths and more than $516 million in property damage.

According to the NFPA, in 2011 approximately 47,700 home structure fires were caused by some sort of electrical failure or malfunction. These resulted in 418 deaths, 1,570 injuries and $1.4 billion in property damage.

Clothes dryer fires happen more often than one might think, accounting for 16,800 home structure fires in 2010 and doing more than $236 million in property damage.